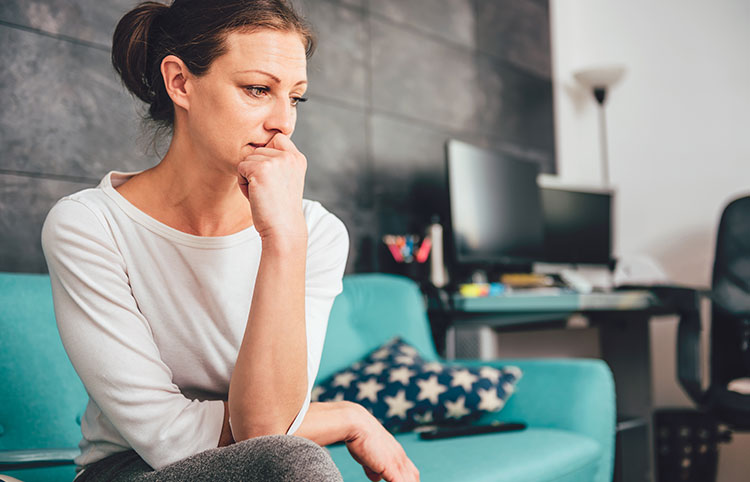 Screening mammography of course has been recommended for women for many years. Typically it is recommended to begin at age 40, with annual mammograms thereafter. There are some institutions that have more recently recommended delaying screening mammograms until the age of 50, and then to consider doing them only every 2 years, unless the woman has any risk factors that would warrant more frequent screening. Of course it is important to remember that screening mammography applies only to women without any breast “symptoms”, such as pain, a lump, or nipple discharge. Women with symptoms should be evaluated promptly, and in most cases a (diagnostic) mammogram will be ordered.

In 2014, a new type of mammography technique became available. This is typically referred to as a “3D mammogram,” or breast tomosynthesis. This study uses the same type of radiation as is used for a regular mammogram, but the radiation source and the detection screen are rotated around the breast as the pictures are being taken. For the regular screening mammogram, the radiation source and the screen detector remain stationary for each of 2 views. With the regular mammogram, the radiologist has just 2 views of each breast to evaluate. With the 3D mammogram, there are dozens or as many as 100 images to review. Each image brings into focus a “slice” of the breast tissue, allowing for better resolution and detection.

Studies have been conducted to compare 3D mammography to regular screening mammography. There are some pluses and minuses. It is possible for screening mammography (and 3-D mammography also) to miss some significant cancers in the breast, although this is not common. 3D mammography appears to identify more of the cancers to be found than regular mammography. In addition, even though more cancers are found, fewer women have to be called back to get additional studies. The minuses include a higher cost for 3-D mammography, as well as a slightly higher radiation dose for each screening conducted. But since fewer women need to be called back for additional studies, any concern about increased radiation dose is probably a moot point.

For each individual woman, there is not necessarily a right or wrong answer about using 3-D over regular mammography. For women who have added risk factors, such as strong family history, personal history of breast cancer, or very dense breasts, it probably makes sense to do 3D mammography. For women who do not have dense breasts, and no risk factors, the regular mammography will probably suffice. There seems to be a trend toward individualizing a mammography screening program, based on individual risk factors and priorities. The higher the risk or concern, the more frequent need for mammography, and probably the stronger argument for 3D mammography. The lower the risk, the less frequent need for mammography, and probably less likely benefit from 3D mammography. In general here at DeKalb Surgical we recommend annual screening, whether with conventional or 3D technique. But for individuals at particularly low risk, this might be modified.