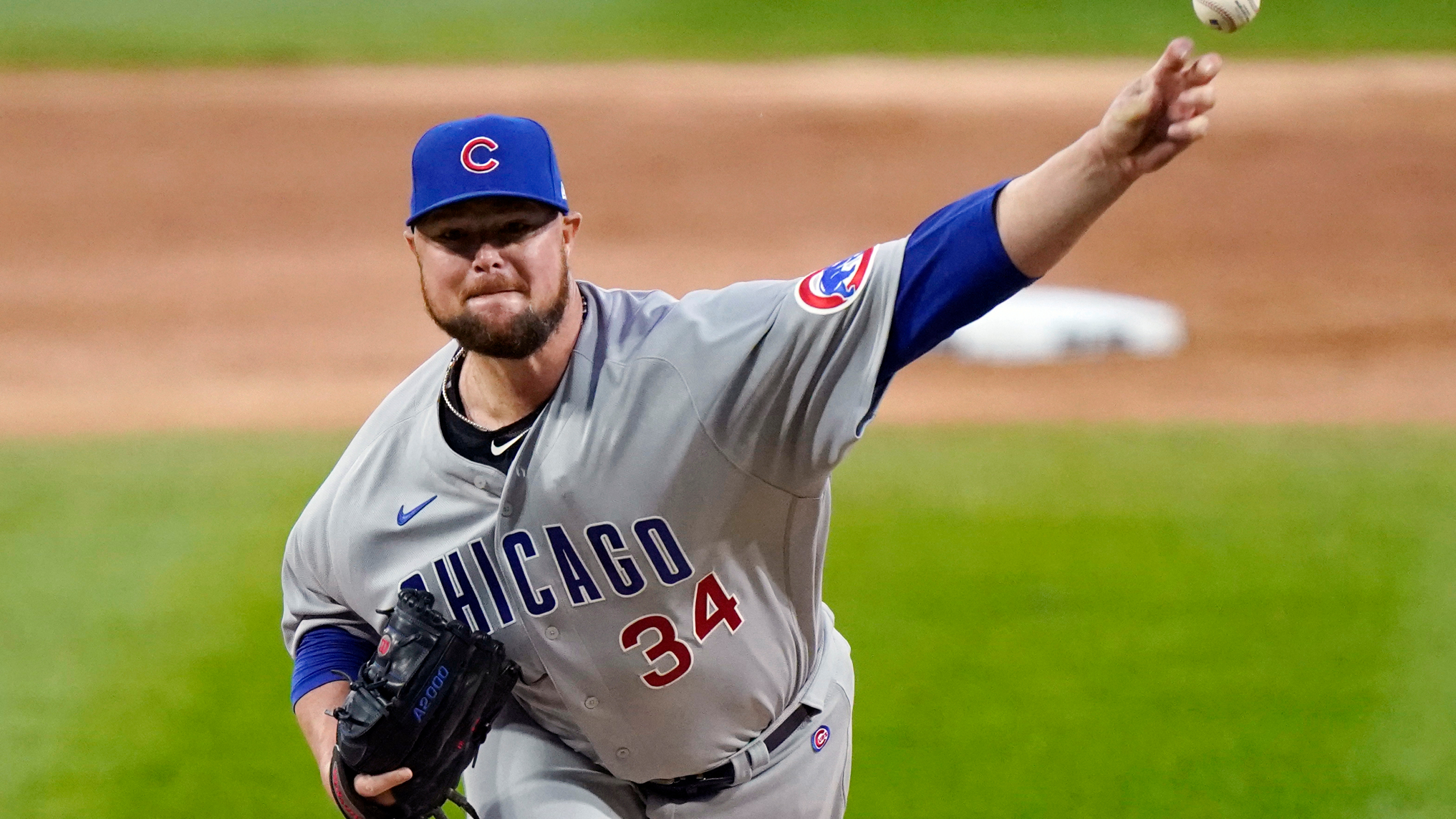 Hyperparathyroidism is a disease that is underrecognized, underdiagnosed, and undertreated.  It is typically manifest as a slight elevation in your calcium level, and your doctor might even overlook it, maybe not even aware themselves of how big an impact that slight elevation in your calcium level may have. But the truth is, calcium impacts so many functions in the body, there are many symptoms that can occur, including a decreased energy level, tiredness during the day, muscle weakness, lack of concentration, or memory loss, bone pain, excessive thirst, perspiration, and urination, and the list goes on.

And so, Washington Nationals pitcher Jon Lewis found himself with many of these symptoms that had been present for awhile, and he began worrying that his pitching career might be ending.  From listening to his interview about his recent parathyroid surgery, it sounds like his physicians had been aware for some time that his calcium level was elevated, but no further evaluation was done until recently.  He felt like his general health was gradually slipping away. And it sounds like he had to almost push his doctors into looking further, and so he was finally diagnosed with primary hyperparathyroidism.

He underwent successful surgery just last week, and has already returned to spring training and already with a new spring in his step.  This is similar to what I see in so many of my patients, after a simple curative outpatient operation.  You can see his scar in the video– actually a bit long (the scar that is!) I would say, but it will still heal beautifully,

If you have a high calcium, don’t put off getting it evaluated promptly, and if you are diagnosed with hyperparathyroidism, contact us to schedule your surgery, so you can get your fastball back!