Dr. Stieber has expertise in dealing with complex liver, biliary and pancreatic problems.

Dr. Stieber joined DeKalb Surgical Associates in 2008.  He closed the curtain on his illustrious career in January 2020. He looks forward to spending more time with his family. He had previously been on staff at Emory University since 1992. Dr. Stieber brought to DeKalb his knowledge, experience, and expertise in dealing with complex liver, biliary and pancreatic problems. Dr. Stieber has truly been one of the top experts in this difficult area. 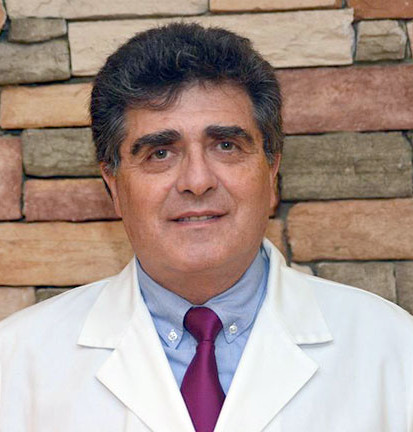 For 16 years, Dr. Stieber was a senior surgeon in the Liver Transplant Program at Emory University. During this time, he was instrumental in the growth of the adult program, which went from about 30 transplants a year before his tenure, to a peak of 102 transplants. He also distinguished himself as a teacher, both of general surgery residents and liver transplant fellows and won a Golden Apple Award in 2004. Both at the University of Pittsburgh and at Emory, he performed and taught numerous general surgery, hepatobiliary, pancreatic and vascular surgery procedures, usually in very difficult circumstances in transplant patients.

Though we miss our daily collaborations with Dr. Stieber at DeKalb Surgical, we wish him well in his retirement.  He still stops by occasionally to keep in touch!

Want to learn more or need a second opinion on your own treatment?