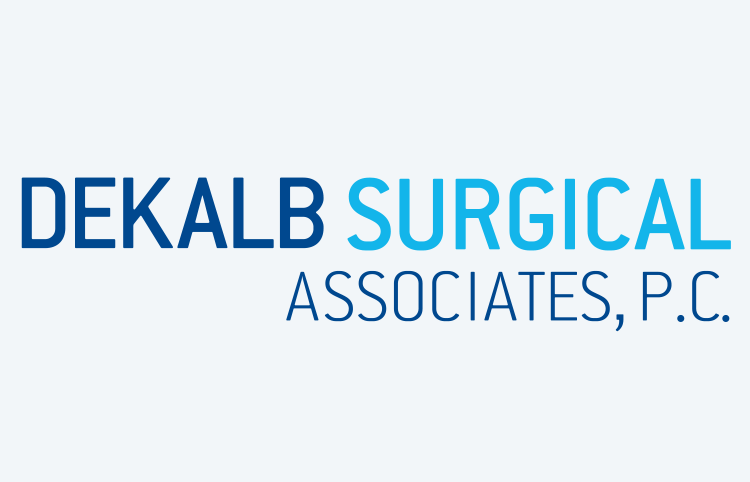 According to the American Cancer Society, almost 213,000 women are expected to be diagnosed with invasive breast cancer in 2006, with 63.7 percent diagnosed when the tumor is still localized, or in its early stages. It is during the beginning stages of breast cancer that a woman can be spared total mastectomy or total irradiation with a breast conservation therapy (BCT) and still have a 98 percent chance of survival.

Early detection of tumors in the breast has allowed a growing number of breast cancer patients the option of BCT instead of total mastectomy. BCT involves tumor excision by means of lumpectomy followed by radiation therapy. The radiation is administered in order to reduce the likelihood of recurrence, especially near the original site where a recurrence would typically appear.

DeKalb Surgical Associates in Decatur, specialists in the treatment of breast cancer since 1997, announced in June that it would be the first private practice in DeKalb County to offer early-stage breast cancer patients the breast-conserving MammoSite Radiation Therapy System, a balloon-like device that delivers targeted radiation directly to the area surrounding the tumor after the tumor has been removed by lumpectomy. MammoSite is the most utilized form of breast preservation radiation therapy in the country. Benefits include preservation of the breast with minimal radiation exposure to healthy tissue and nearby organs. Most important of all, the therapy reduces the standard, mentally and physically grueling five to seven weeks of daily radiation after lumpectomy to a mere five days.

“It’s been one of the most amazing things I’ve been involved with in medicine,” said Dr. David Holladay, a radiation oncologist who has been trained in the MammoSite procedure and who performs the procedure for patients of DeKalb Surgical Associates.

Still, according to the National Institutes of Health (NIH), more than 40 percent of patients with early-stage breast cancer are choosing radical mastectomy over BCT.

Additionally, close to one-fifth of early-stage breast cancer patients do not obtain the recommended irradiation treatment after lumpectomy. The main reason for these choices is the same: the patient’s inability to commit to the five to seven weeks of daily radiation required after a lumpectomy, whether she is a working mother, feeling too weak, or elderly and has transportation issues. Also, a commitment of this intensity is mentally draining on a woman who is already fearful for her future.

After studies showed recurrence rate and survival rate utilizing MammoSite and BCT in general to be comparable to radical mastectomy procedures, today the NIH ranks breast conserving surgery plus radiotherapy as preferable to total mastectomy.

Approved by the Food and Drug Administration in May 2002, MammoSite has been used to treat more than 16,000 women across the United States to date. DeKalb Surgical Associates has treated 15 women, with several more scheduled for treatment. Experts predict that 100,000 women could use it annually.

Although 600 doctors are trained nationally in the procedure, Holladay and DeKalb Surgical Associates are leaders in Georgia.

“Helping women preserve the breast was my first interest,” said Holladay, as to why he became trained in the administration of the MammoSite technique.

Dr. John Kennedy, a breast surgeon at DeKalb Surgical Associates, along with Holladay, had been following the results of the MammoSite test studies and they were impressed with the results. The doctors worked together to bring MammoSite to the patients who fit the criteria, such as age and tumor size, for what they hoped to be a successful outcome.

The latest findings from the American Cancer Society indicate that the recurrence rate and survival rate are similar in the mastectomy group versus the lumpectomy/MammoSite patients, which “questions the need for irradiating or removing the entire breast in all women,” Holladay said.

Because the MammoSite therapy is complete after only five days, both doctors say their patients are thrilled.

“I am finding that women are delighted to have the radiation treatment done in just one week,” Kennedy said.

Holladay said that after MammoSite therapy, his patients “feel like, ‘I’m done; cancer is behind me now.’ ”

“These results are entirely reproducible,” said Holladay, who feels that more specialists should get on board and learn about the MammoSite technique.

“The beauty of MammoSite is that it allows very high-quality radiation to be given very easily. So many physicians can have this ability.”

Numbers too big: Breast cancer is the leading cancer among women.
Increasing threat: In the United States, a woman has a 1 in 7 chance of developing invasive cancer. That risk was 1 in 11 in 1975.
Living with cancer: There are approximately 3 million women living with breast cancer in the United States. Of that number, 1 million women are yet to be diagnosed.
Age issue: About 77 percent of new cancer cases occur in women over the age of 50.
Key to survival: There is a 98 percent chance of five-year survival when breast cancer is discovered at an early stage by lumpectomy followed by radiation.